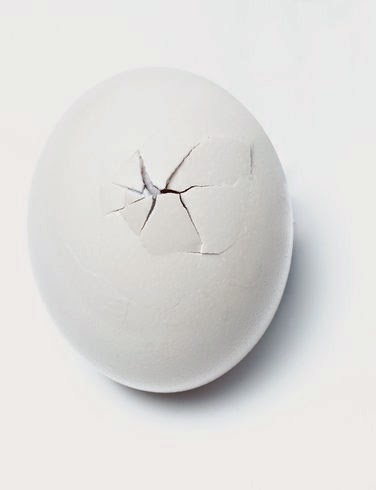 Traditionally, astrologers view Aries as the first sign in the zodiac. It’s also a cardinal sign, so it’s a ‘mover and shaker’. Aries is the initiator, the pioneer – the one who comes up with the ideas.  Again, apologies for the northern hemisphere bias – but Aries, for me, really does connect to the ‘first breath of spring’.  To take a breath in is to in-spire; this is the time for inspiration, for setting intent, for coming up with the seeds of ideas.  Ideas hatching from the egg.

Aries is the first of the three Fire signs encountered in the zodiac, bringing drive and passion to the creative process.  It’s also thought of as ‘masculine’, or ‘active’ – ‘yang’ energy.  The name ‘Aries’ is Latin for ‘lamb’; its glyph is meant to represent the horns of a ram.


In the sky, it was originally referred to as a farmhand, but in late Babylonian times, through associations with shepherds and the ‘shepherd kings’ of ancient Syria, it became associated with the figure of a ram. Amun, a Kush deitry, was often shown as having a ram’s head; later, Amun became merged with the Egyptian sun god Ra – another ram’s headed-figure, representing creativity and fertility.  Through its position at the vernal equinox, Aries became known as the ‘Indicator of the re-born Sun’, and also the ‘Lord of the Head’.  Today, Aries is still said to rule the head in astrology.

Aries is ruled by Mars, the planet named after the Roman god of war.  This gives Aries its drive and determination, its enthusiasm for things new. Mars is emotional and passionate about the things it believes in, and will defend self and others against attack. It also symbolizes the thrust for life, and the enjoyment of a good battle, of challenges and competitions for worthy causes.  Champion of the underdog, maverick...that’s Mars, and by association, Aries.  (The Ram’s Head Device, or Military Mountaineer Badge, is a military special skill badge of US Army National Guard.)

It’s not all about war and battles, though. Although we tend to think of the ram when we talk about Aries, the lamb represents the other side of this sign – the compassion and the willingness to sacrifice for the greater good.  The Lamb of God (‘Agnus Dei’), the Paschal Lamb of Passover, refers to the sacrifice of Christ. This – again in the northern hemisphere – is the time when we see lambs bouncing around in the fields.  And note that Easter and Ostara fall in Aries.  We come back to the idea of breaking out of the egg, representing new, or renewed life, waking up and seeing the world with fresh eyes – it’s all part of the ‘first-ness’ of Aries.  The time to set your intention for the coming year – and enjoying the vision, the rush, the buzz of it NOW!
Posted by Alison at 11:23