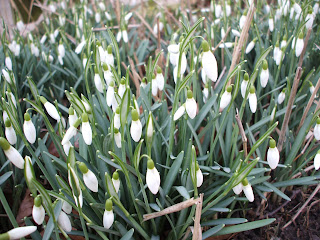 The next stops on the Tarot Blog Hop are - depending on whether you’re moving backwards or forwards through the list – New Moon Tarot and Inner Whispers. The Master List can be found here.
Posted by Alison at 08:43