Leo in the Minor Arcana: The Six of Wands 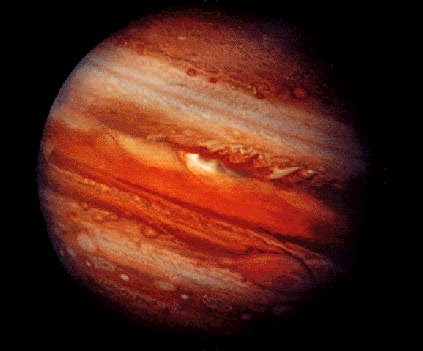 Following on from the Five of Wands, we have the Six of Wands, linked to Jupiter in Leo, and the middle ten days of Leo (approximately the 1st to 10th August).  We’re still looking at the Leonine ideals here, so it’s Jupiter that gives the Six a different ‘flavour’ from the Five.  Jupiter is about expansion, optimism, faith.  Jupiter, or Jove, was the king of the Roman gods, as well as being the god of the sky - and thunder.  The planet Jupiter is a giant ball of gas – think of a lot of hot air!  What do hot-air balloons do? They rise, they expand... 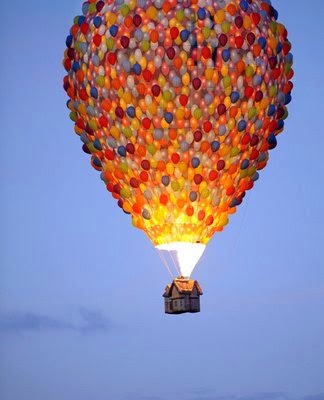 Jupiter in Leo gives us a sense of optimism, of being able to grow and expand, through creativity and a ‘joie de vivre’.  We’re free to express ourselves vibrantly and with exuberance.  We’re supported and encouraged, and can support and encourage others.  We may find we want to impress and be recognized by others, which gives us self-confidence.  We do need to be wary of allowing our faith in our own importance to become over-blown, though!

In the Six of Wands, we can feel this feeling of strength and achievement, of a victory – the keyword that’s associated with the Thoth’s version of this card. Victory that’s been gained fairly, though – not at the expense of others.  There’s no place for egotism or arrogance here – that’s the shadow side of Jupiter in Leo.  Leo gives us a place on centre stage, where the spotlight is on us and our achievement.  Jupiter brings the luck or good fortune - the ability to expand our fortune, perhaps - while Leo maintains the creative fire, as well as the public acclaim for the results of that creativity, and allows us to take pride on our accomplishment.

The image in the Six of Wands in the Sharman-Caselli shows the public celebration of a victory, or achievement, the figures basking in the glow of those warm, fiery colours.

The Shadowscapes’ Six also gives us that sense of victory, of good fortune – but I sense a bit of the shadow side of Jupiter in Leo here...a bit of ‘pride before a fall’, perhaps. What happens when that sleeping stone lion decides to wake up and uncurl himself?! Beware of over-confidence, I’d say...

In the Wildwood’s Six of Bows, the image focuses on celebrating the abundance that comes through achievement.  This card always feels to me to fit well with the period associated with the Six of Wands - the first ten days of August, just following Lammas and the celebration of the first harvest (apologies for the northern hemisphere bias!).