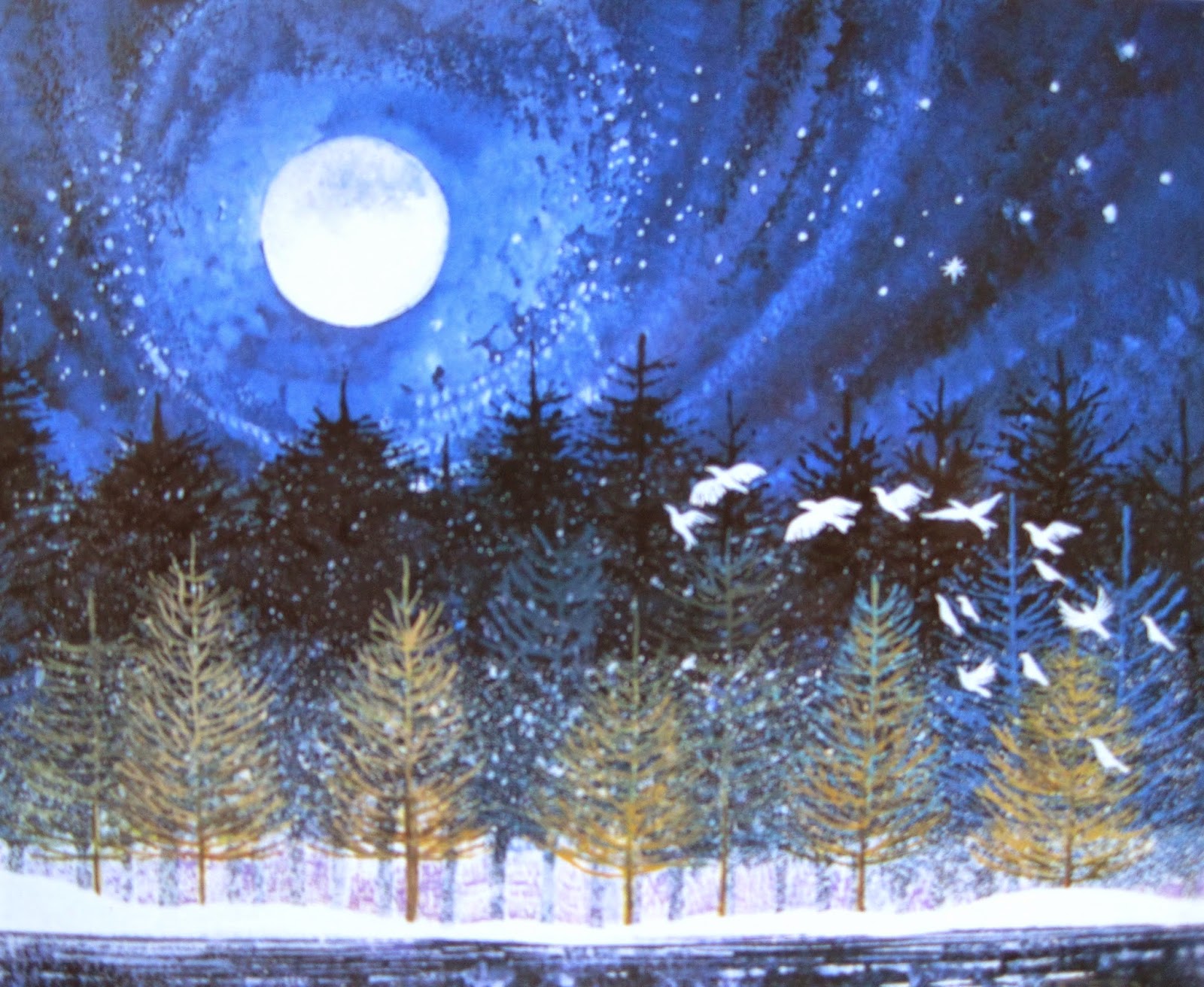 Imbolc (pronounced i-molk or i-molg), also called Brigid’s Day or St Brighid’s Day), is a Celtic/Gaelic festival marking the end of winter and beginning of spring. As the Celtic year was based on both lunar and solar cycles, the festival would probably have been celebrated on the full moon nearest the midpoint between the Winter Solstice and the Vernal Equinox, which this year falls on the 3rd February. The astrological point of Imbolc, when the sun reaches 15 degrees of Aquarius, falls on the 4th - but most people tend to celebrate on the 1st-2nd - or, if you’re living in the southern hemisphere, you’ll celebrate this anywhere between the 1st andnd 4th of August! 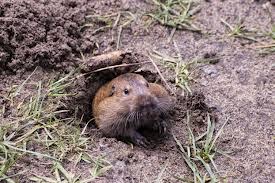 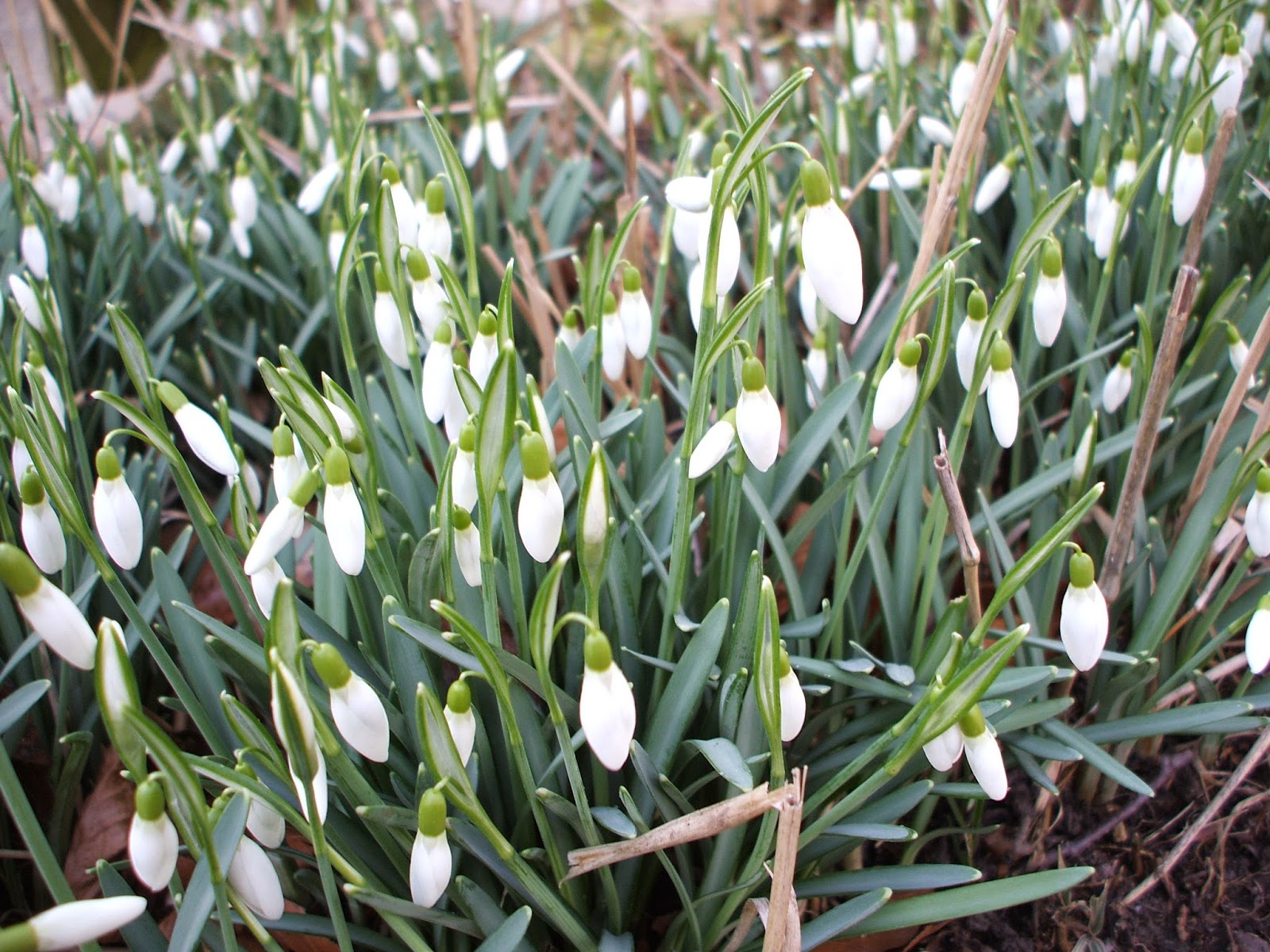 For me, the most potent sign of this time of year is the emergence of the snowdrops – that sight always lifts my heart, and gives me a sense of hope.  One of the first things I do when I move somewhere new is to ensure that I plant snowdrops in the autumn so that I have this to look forward to during those short dark days.  The card in the tarot that symbolizes that hope and optimism is, of course, The Star – the card that’s linked, astrologically, to the sign of Aquarius (which we entered on the 20th January this year).

The Wildwood Tarot  connects strongly to the Wheel of the Year, and starts its ‘journey’ at Imbolc, so it feels appropriate to look at the cards they assign to this festival – the Ancestor (5) and the Pole Star (17). Both cards, then, are linked to beginnings and to the “guidance systems” we have available to us – the Ancestor representing our inner ones, the Pole Star the outer.  In some ways, the Wildwood’s accompanying book’s description of the Pole Star (a symbol of “universal law, spiritual knowledge and power”) is not unlike the way I think about the traditional Hierophant. What brings it back to the traditional meaning of the Star, for me, is the idea of universal knowledge being a web – a very Aquarian concept!  (Hop back to my Aquarius post)