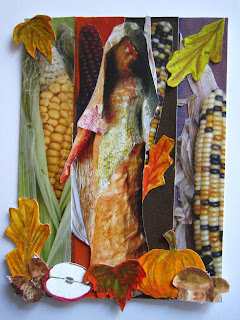 PREVIOUS BLOG | MASTER LIST | NEXT BLOG
Posted by Alison at 17:00